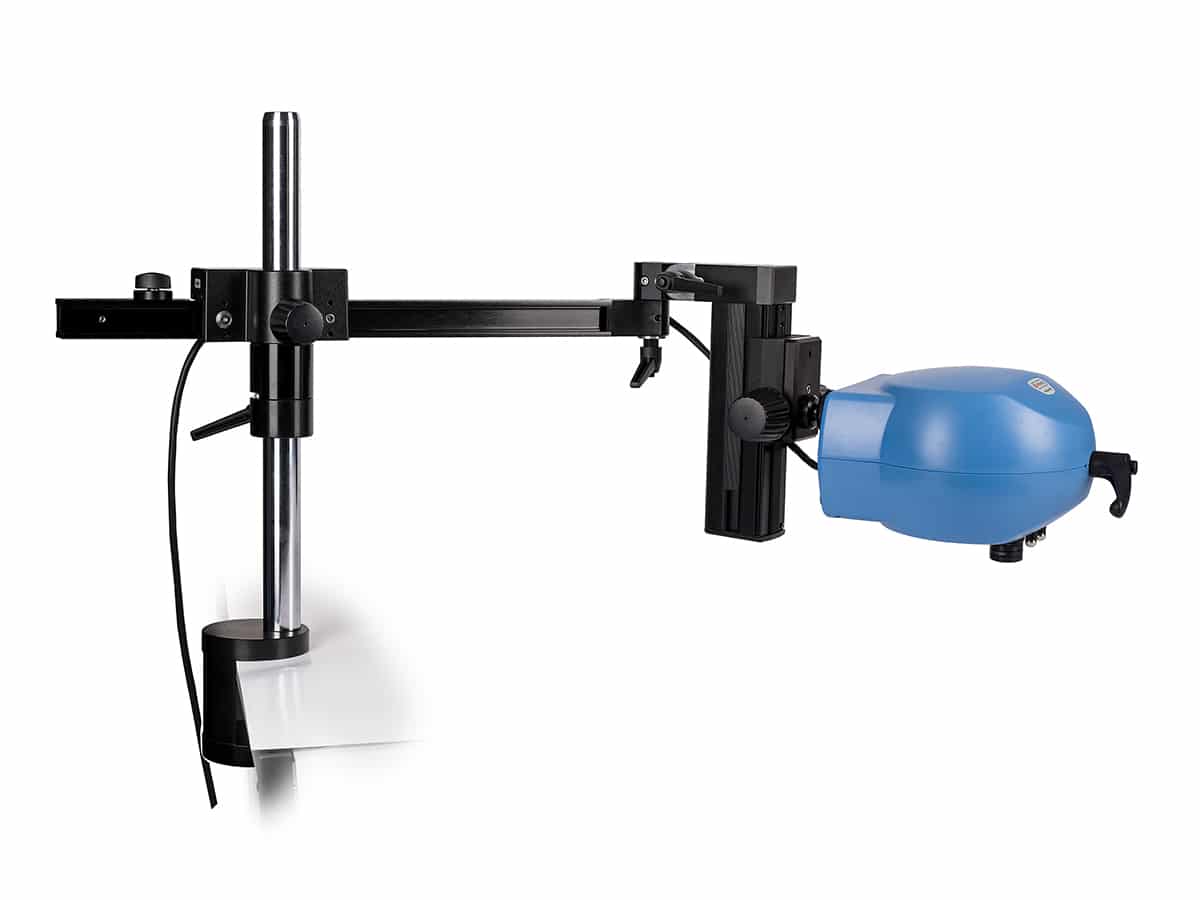 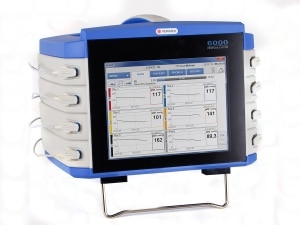 Specialized kits for rats or mice 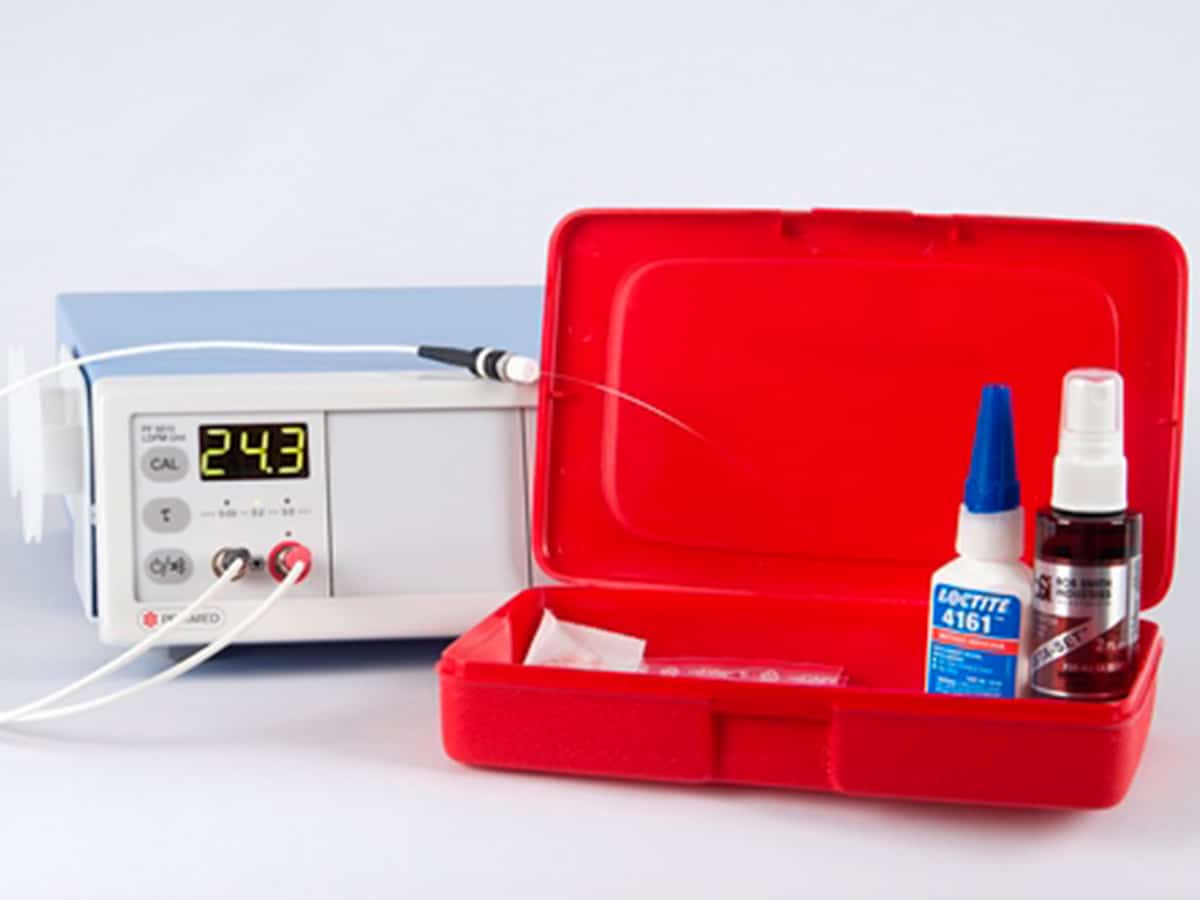 Changes in Cerebral Blood Flow (CBF) is a characteristic feature of many neurological conditions and therefore the focus of numerous studies in the fields of Neuroscience. These studies require tools to investigate these changes preferably through non-invasive, real time methods.  The PeriCam PSI System is a blood perfusion imager based on Laser Speckle Contrast Analysis (LASCA) technology. LASCA provides new means to study the microcirculation in ways that were not possible in the past. It allows visualization of tissue blood perfusion in real-time and combines dynamic response with spatial resolution. There is no influence on the perfusion, as no direct contact to the tissue is needed, nor contrast dyes or tracer elements. To further enhance its usability, dedicated application software, PIMSoft, has been developed. There has been widespread use of the PSI to monitor CBF and changes to CBF in multiple murine models to describe disease pathology and monitor treatment efficacy.

Middle cerebral artery occlusion (MCAO) is a commonly used stroke model in mice and rats. A filament is inserted to the artery to occlude blood flow for a fixed period of time (usually 30-120 mins) before removal for reperfusion resulting in ischemic stroke.  (2), (3), (4), (5), (6), (7), (8), (9), (10). The cortical blood flow can be monitored to ensure that a stroke has, in fact, been induced.(1) This can be done using traditional laser Doppler perfusion monitoring by gluing a probe to the skull or by laser speckle contrast imaging (LSCI), which provides real-time imagery of the cerebral blood flow (CBF).

Perimed was the first company to commercialize laser-based microcirculation imaging and has over the past 40 years been the world leader in perfecting those techniques. Unique features qualify the PSI to study ischemic brain injuries in several models including stroke, chronic cerebral hypoperfusion, and traumatic brain injury.

High Spatial resolution: Provides precise locations of injury. Inserting Regions of interest (ROIs) allows measurement of area of injury and can be used to track recovery from injury.

PeriFlux System 6000 Stroke Model Monitor is a complete set for studying induced strokes in rats or mice. All the necessary equipment and accessories are delivered together with detailed instructions for use.